Cuélebre is a pagan folk music band from Spain.

All the songs are original from the band, They are special for the intense atmospheres and archaic sounds of the background and the melodies, played with medieval and traditional instruments.

Old text from a pre-roman Europe, specially votive text of the Iberian Peninsula (Iberian and Celtiberian) are the base or their lyrics. This combination make their shows something intimate, a ritual between nature and human souls.

They seek inspiration in the roots of the mythology that has survived untill our days. Their songs feed on the legends and mostly of a Celtic, Iberian and Celtiberian core. This votive background is framed in creating songs through the fusion of ancient instruments and technology.

Cuélebre uses instruments such us hurdy-gurdy, irish bouzouki, a variety of flutes and whistles, accompanied by a powerful drums. Along with all this, they employ electronic bases which provides atmospheres and ritualistic sounds. Finishing up, the voices are melodic or in a more ceremonial chant way, depending of each song.

Cuélebre has participated in so many national and international events such as: 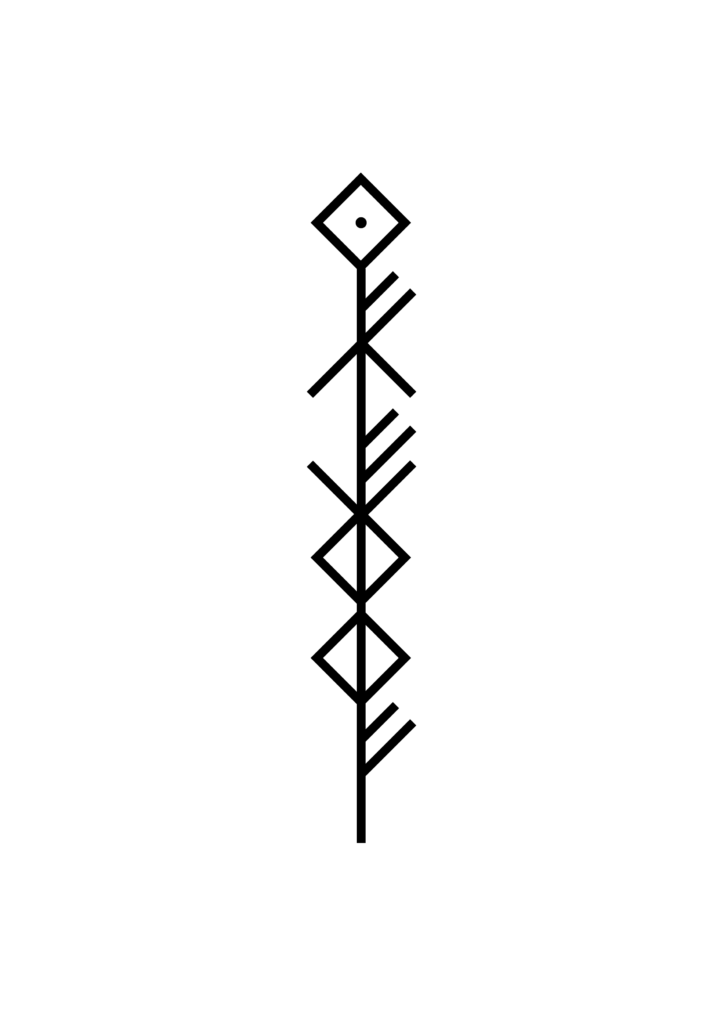